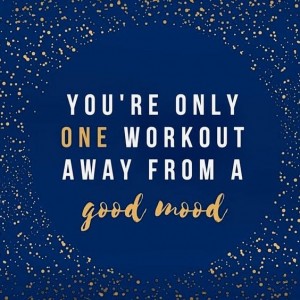 Want to learn more about exercise and depression? Many studies show that people who exercise regularly benefit with a positive boost in mood and lower rates of depression.

What are the Psychological Benefits of Exercise with Depression?

Improved self-esteem is a key psychological benefit of regular physical activity. When you exercise, your body releases chemicals called endorphins. These endorphins interact with the receptors in your brain that reduce your perception of pain. 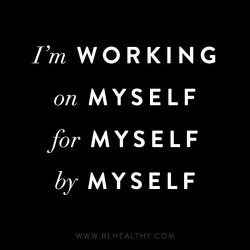 Endorphins also trigger a positive feeling in the body, similar to that of morphine. For example, the feeling that follows a run or workout is often described as “euphoric.” That feeling, known as “runner’s high,” can be accompanied by a positive energizing outlook on life. Endorphins act as analgesics, which means they diminish the perception of pain by acting as sedatives. They are manufactured in your brain, spinal cord, and many other parts of your body and are released in response to brain. 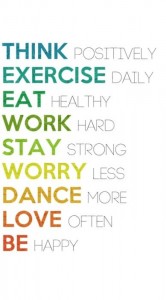 It appears that any form of exercise can help depression. Some examples of moderate exercise include: 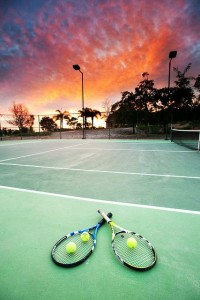 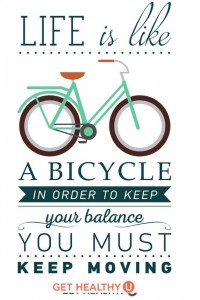 Because strong social support is important for those with depression, joining a group exercise class may be beneficial. Or you can exercise with a close friend or your husband. In doing so, you will benefit from the physical activity and emotional comfort, knowing that others are supportive of you.

The Best Foods to Ease Anxiety:

Anxiety disorders typically require medication or psychotherapy or both- but that doesn’t mean lifestyle changes are totally out of the question. A balanced diet and a regular exercise routine might not be cures, but they can help improve overall mood and wellbeing.

Similarly, to the way certain foods have been shown to reduce stress, a number of foods and drinks may help to limit anxiety, too. Here are a few of the most well- documented: 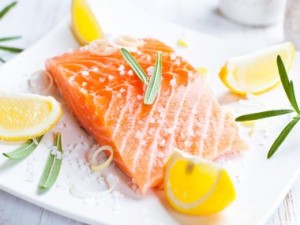 In a small study from the Ohio State University, students given an omega-3 fatty acid supplement exhibited a 20 percent reduction in anxiety compared to students given a placebo pill. Rather than encourage the public to rush to buy supplements, however, “people should just consider increasing their omega-3 through their diet,” study co-author Martha Belury said in a statement.

***Tip- Salmon is a versatile fatty fish. All you need to do is stick a few fillets in a foil pan, sprinkle salt/pepper and olive oil and bake uncovered for 20 minutes. Good warm or cold- serve as a main or in a salad. 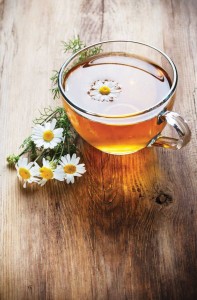 Chamomile has been utilized for its natural healing properties since ancient times, but modern science is beginning to catch up. A small 2009 study found a “modest” improvement on anxiety in people with mild to moderate generalized anxiety disorder (GAD) treated with chamomile extract. 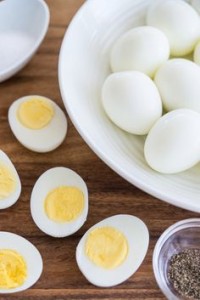 The brain needs a wide range of B vitamins to operate optimally. When we’re lacking in the B department, we may experience confusion, irritability and anxiety, among other effects, Psychology Today reported.

Make sure you’re getting enough by incorporating B-heavy foods into your diet, like beef, citrus foods, or, one of our favorites, eggs. They have the added benefit of being one of nature’s richest source of choline, a crucial B vitamin for brain health.

****Tip- Boil a pot of eggs at the beginning of the week. You’ll be able to take one a day by slicing it into a salad, layering it in a sandwich or just eating it on the go with a sprinkle of salt! 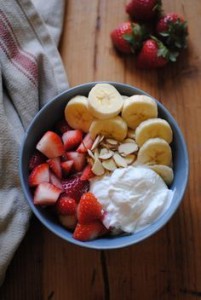 We know that our brains and our bellies communicate-how else would we explain hunger, after all-but growing research suggests the bacteria in our guts are at least somewhat involved in the conversation.

The good ones, probiotics, live in the intestines and promote healthy gastro functioning. But in a 2011 study, Irish researchers found that feeding a certain probiotic bacterium found in yogurt to mice reduced “behaviors associated with stress, anxiety and depression,”, Discover magazine reported.

The study’s author called the findings “encouraging” in a interview with NPR, but cautioned that further research is needed.

****Tip- Stock your refrigerator with yogurts- reach one as a snack or pair yogurt with a banana or berries for a refreshing breakfast! 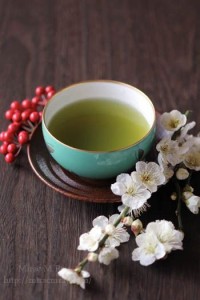 Green tea is rich in an amino acid called L-theanine, which has been reported to have calming effects in general.

In one study, taking 200 milligrams of L-theanine before a test helped anxiety-prone university students stay calm.

However, it’ll take you anywhere from five to twenty cups to get that much from tea alone, Health.com reported

***Tip- Because coffee and caffeine are a big no-no for anxiety, make the switch to tea!

Yad Rachel's website exists to provide peer-to-peer support and information. The information on this site is for educational, advocacy purposes only. It is not intended to diagnose or treat any medical or psychological condition. Please consult your own health care provider for individual advice regarding your specific situation and needs.

Send Us Your Comments